I'd used this firm for pick up and drop off last holiday and although they were delayed during pick up I believed the excuse at the time to be genuine. This year they were fine dropping us off at the airport but despite receiving booking confirmation emails they left us stranded with 3 children under 7 at the airport with no communication of any kind on our return. We only booked with them despite costing more because we wanted our children to be safer and have car seats. Our flight was early so we gave them the benefit of the doubt by waiting an hour as we had expected to be out through security later but that time came and went. My son at 5 yrs old wasn't very well and the last we needed was for 3 kids to be waiting around. My husband and I kept checking to see if anyone came and had a sign by the gate. No answer to the phone calls. After waiting hours we had to take an airport taxi which cost a bomb. With no child seats. I emailed them from the airport to just in case that would get to someone but no reply still 3 days later. I'm appalled they would treat family's like this. Don't take the chance in booking these scammers

Dangerous! They send a car without proper taxi License. Driver refused to show his Taxi ID. Don't use them. Report to council!!

All fields are required. Your review will appear immediately.

Thank you for submitting your review.
There was a problem submitting your review. Please try again later.
Incorrect password. Please try again.
You cannot review your own business
Reviews are limited to one per user and you have reviewed this business before.
The email address you have entered is already registered. If you have forgotten your password use the 'Forgotten your password?' link to reset it. 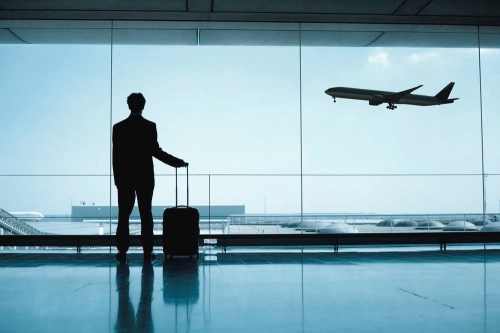 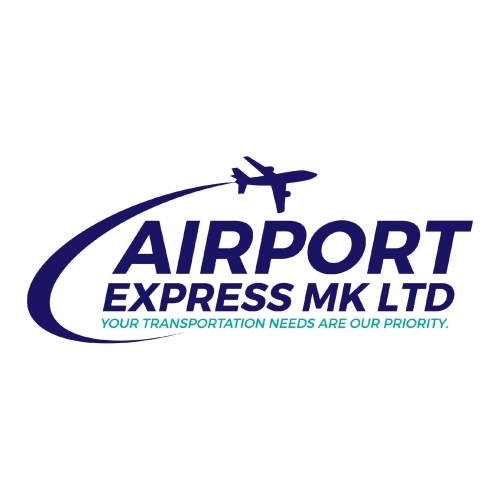